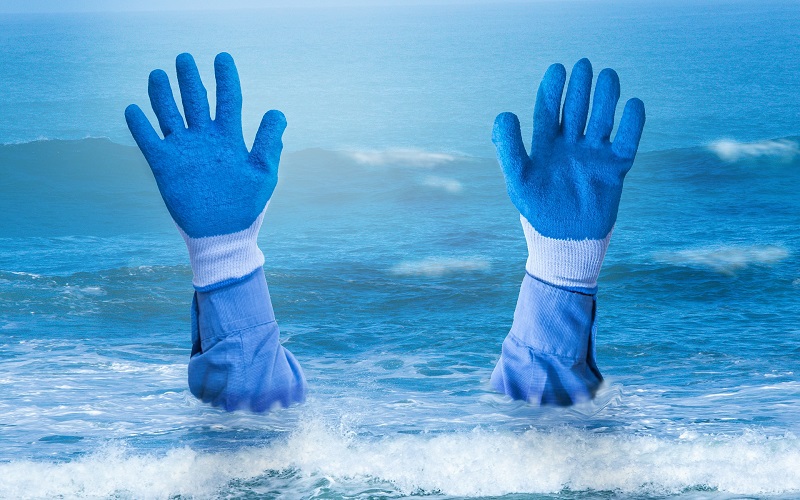 Everyone knows that aviation has been knocked back as a result of the pandemic. But the 2021 accounts of Luton Rising reveal far worse problems, which are better described as endemic. And the statement by company secretary Mark Turner that PricewaterhouseCoopers (PWC) have resigned as auditors does not inspire confidence in a company burdened by eye-watering debt.

The resignation follows a serious disagreement between the auditors and the directors over the valuation of the Airport. PWC’s independent assessment puts it in the range £835 to £1,300m and they state “the directors’ valuation of £1,488m falls outside what we consider to be a reasonable range”. They give a number of reasons, including:

During the Audit and Scrutiny meeting in January 2022, Robin Porter (LBC Chief Executive) insisted there was “quite a big increase” in the airport valuation, with the meeting papers putting it at £1,900m. Yet the directors’ figure is now £400K below that, and the auditors’ range even lower. The disparities are staggering.

Luton Borough Council’s own auditors, Ernst and Young, have also been raising concerns over value-for-money during their efforts to sign off the Council’s own accounts. Many wonder whether the amount of money invested in DART, the new cable car from Luton Airport Parkway Station to the terminal, will ever be recouped. LBC’s Finance Director Dev Gopal brushed such concerns aside, insisting that the Council always undertakes proper business case assessment and due diligence, assisted by expert external advisers.

Yet in the LLAL accounts, a massive impairment write-down of £185m has been applied to the DART, slashing its value as a capital asset from £262m to £77m. This is due to reduced expectations on fare revenues, plus the cost remaining to operationalise the system, which is still not in public use. PWC state that changes to the operating cost estimates, which are possible during the coming year, could have a material impact on the impairment in future.

Whilst Luton Rising is still classed as a going concern, PWC refer in their report to “Material uncertainty related to going concern” stating that under “certain severe but plausible downside scenarios it is possible that the company may need to obtain further financial support from Luton Borough Council or defer some interest payments due on the debenture interest”. This would of course put the Council in a difficult position with respect to the government requirement on it to reduce its financial exposure to the Airport in return for the COVID bailout funding.

With interest payments of some £35m due to the Council based on the half-billion pound Public Works Loan Board debt racked up by Luton Rising on its capital works and DCO application, and reduced concession income in 2022 (much of which is likely to be rebated to the Airport Operator anyway), the overall situation comes as no surprise.

The key concern shared by local communities is that the money which the Luton Rising Board has been pouring “down the drain” in the view of many, is public money, yet there is no public scrutiny over how it is spent or what decisions are made and why. Requests to the Council over how its members act with their Luton Rising hats on in private board meetings are met with refusals to answer due to commercial confidentiality.

With the resignation of the auditors, valuable continuity in awareness and visibility of the audit trail into the past will be lost. It’s hardly surprising that the image we have chosen to associate with this story shows hands raised: perhaps they should be clutching whistles?

Anyone wishing to read the accounts for themselves can download them from this link.

Meanwhile Neil Harris, one of the Council’s external auditors, has recently been appointed Director of Local Audit at the Financial Reporting Council. The FRC’s announcement says he is “passionate about securing a sustainable future for high quality financial reporting, governance and audit in the public sector”. We can only hope this leads to far more effective oversight of how public money is spent in Luton.