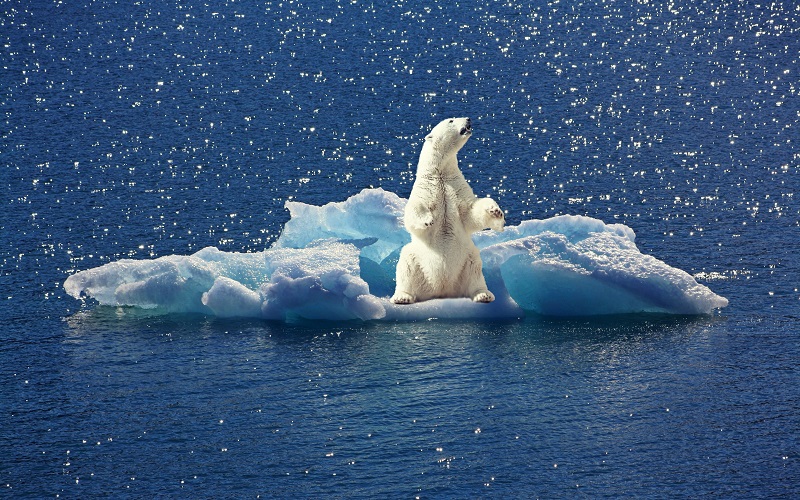 “Climate Change is a global issue, not a national or local issue.”

“When it comes to aviation emissions, the government has said it needs to be addressed at national level – it’s not for airports to look into that.”

“The government deals with all of this in its emissions trading scheme.”

“The government Jet Zero consultation says it continues to support aviation growth and airports making best use of their runways.”

Those chilling words from Luton Rising sum up why we have such a huge problem with aviation expansion in the UK. The government’s Jet Zero approach ignores the growing emissions from aviation by pretending that yet-unproven technology which will suddenly emerge to enable Zero Emissions Flight. The DfT maintains an outdated policy of “Making Best Use of Existing Runways” which caused a feeding frenzy of airports applying to grow capacity to the limits of what they could potentially support, regardless of the environmental harms. Grant Shapps, Secretary of State at the DfT, is known as a keen private aviator.

The government says it believes in personal freedom of choice: if people want to take cheap flights then let them. But the costs of that decision are not made clear. Economically it takes money out of the UK economy and spend it overseas, leading to a balance of trade deficit in tourism due to air travel of some £30 billion in 2019. And aircraft emissions are three times more damaging to the climate, adding to global warming and near-irreversible Climate Change.

The UN’s International Panel on Climate Change has issued a stark warning: the coming years are crucial in the battle to keep global warming below 2 degrees – and we’re not doing well so far. A research study by the University of Oxford shows that a reduction in air traffic by just 2.5% per year would stop aviation’s contributions to global warming rising any further. Currently aviation has contributed around 4% of the 1.2 degree temperature rise since the Industrial Revolution. There’s only a 0.3 degree margin left to remain within the 1.5 degree overall temperature rise by 2050.

If air traffic continues to expand at 3% per year then by 2050 its overall contribution to global warming will have used up 17% of the remaining margin for overall temperature rise. If aviation growth is reduced by 2.5% per year, then its overall contribution to the world’s overall temperature rise will remain at 0.04 degrees as at present. With all sectors having to work really hard now to catch up, it seems nonsensical for the government to continue to ignore the effects of aviation emissions and the urgent need for restraint.

The responsible reaction to these facts is to fly less. Luton Council has declared a Climate Emergency. Rather than spending £60 million of public money on a project to promote growth in aviation, Luton Rising (owned by the Council) should be using the airport revenue to invest in diversifying Luton’s economy away from an unsustainable kerosene-based industry. All of the thinking is short-term, rather than a strategic long term response to Climate Change.

Some suggestions to help change things:

1) Let your MP know your thoughts on this vital issue by writing to them at www.theyworkforyou.com

2) Sign the pledge for a “flight free year” at https://flightfree.co.uk/ and avoid using Luton or any other airport

3) Please sign the petition asking the government to reject this plan: https://petition.parliament.uk/petitions/610459