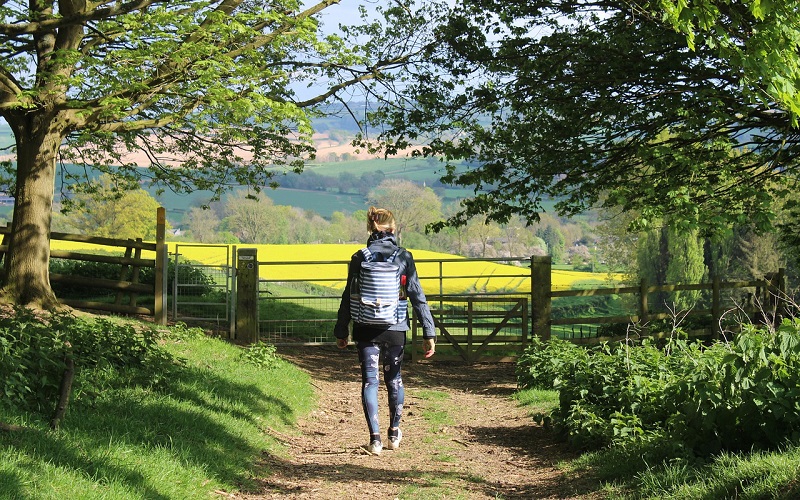 The impacts on quality of life in the entire local area if this proposal succeeds would be:

Where would the impacts be felt?

The simple answer is: all around the airport. The only urban area within 10 miles of the Airport not regularly overflown by aircraft is Luton itself (apart from South Luton). Otherwise, flights cross the towns and villages of Hertfordshire and Bedfordshire in large numbers from early morning until the small hours, with cargo flights at night.

Try to remember what it was like to endure 230 arrivals or departures a day during the noisiest ever year in 2019, and then add 50% more to that – plus 50,000 more passengers a day journeying to and from the Airport.

This proposal would have massive environmental impacts, badly affecting all the surrounding areas and communities, which is why it was so important to oppose the plans during the consultation which ran until 4th April.

Apparently not: LLAL is willing to sacrifice Wigmore Valley Park – an open green space with some ancient hedgerows, wild orchids and popular with local people for recreation. This would become Terminal 2, aircraft stands and massive car parks for a supposedly “green controlled” development!

Please sign the petition asking the government to reject this plan: https://petition.parliament.uk/petitions/610459