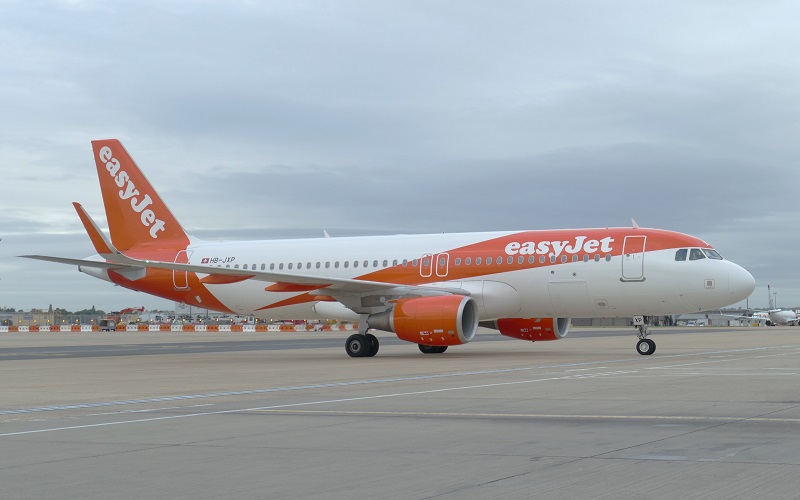 “Based airlines” are permitted to park their planes overnight at Luton Airport. For residents, this is a particular nuisance for two reasons. Firstly, because those aircraft are the first ones ready to leave in a great wave early in the morning while people are still in bed trying to sleep. Secondly, they’re also the last to land at night – and delays often build up as they visit two or three different destinations during the day. Late-arriving based aircraft can continue to arrive past midnight and into the small hours, disturbing people who are in bed asleep. Based airlines are therefore a particular nuisance.

easyJet is the main based airline at Luton, though Wizz UK also parks aircraft there overnight. The first wave of disturbance will mostly be easyJet departures, mingled with Wizz arrivals from Eastern Europe. Wizz UK, which acquired slots from Monarch, also departs in the early morning before 6am. And last thing at night, easyJet again offends by often late-arriving aircraft landing for overnight parking.

Luton Airport has a 24-hour operating license, which means it can operate arrivals and departures at all hours including during the night. Regular cargo operations and inexplicably some passenger departures are scheduled at night, subject to a “movements limit” of 9,650 such flights between 23:30 and 05:59 in a 12-month period. There is also a limit on flights in the early-morning period between 06:00 and 06:59 of 7,000 flights in a 12-month period. It only takes one noisy flight to wake people up, and the number of night flights (those between 23:00 and 06:00) at Luton Airport has increased by 36% in just 5 years.